Established in early 2017, The NJ 87’s organization has always sought to be different both on and off the ice and this holds true when deciding about their team name and logo.

History has it that while both owners were commuting to NYC for work, Adam Houli and Matthew Kiernan spoke often about the opportunity to bring to life their own vision and ideas for a successful junior hockey team. As they talked about what was needed, they agreed a unique name would help set them apart.

Adam Houli commented “ Creating a unique name for us was important, many people try to be successful in hockey but often fail to take care of the little aspects that will eventually add up to greater detail. For us, a name was super important, and we felt that not many people have a number as a logo, and if a team did have a number, it is very recognizable which is what we wanted to become”

When they began to think of unique team names and logo, they quickly decided they wanted to be very New Jersey oriented. Kiernan added “ For us, NJ is where we both grew up playing hockey and it was important to make sure we recognized our roots.” So has the owners did more and more research, the origins of NJ became a focal point and it’s how they landed on the 87’s.

Adam stated “ For us, becoming the 87’s was unique and very traditional. NJ became a state officially in 1787, so we felt this was a perfect name, the 87’s. Choosing our colors was simple, as not many teams have our color combo of Blue and Sand/Gold which closely resembled NJ official colors. Adding the 3 stars on top was the final touch which represented NJ has the 3rd state to sign the Constitution.”

In developing the Secondary, Helmet, and Pant Logo NJ culture and history stayed prominent. The Secondary logo was the 87’s acknowledgment of the Garden State Parkway, a road that runs through NJ has a major state highway and a highway that opposing teams would need to take to come play in NJ. The Pant Logo was a further acknowledgement to the New Jersey Turnpike, an equally as important road to NJ.

Houli added “ For us the secondary and pant logo continued to show our dedication to NJ and the importance of their meaning to the state and our team. At quick glance one might not notice the similarities however as you begin to realize that the logos are a tribute, it becomes more and more clear to the eye. 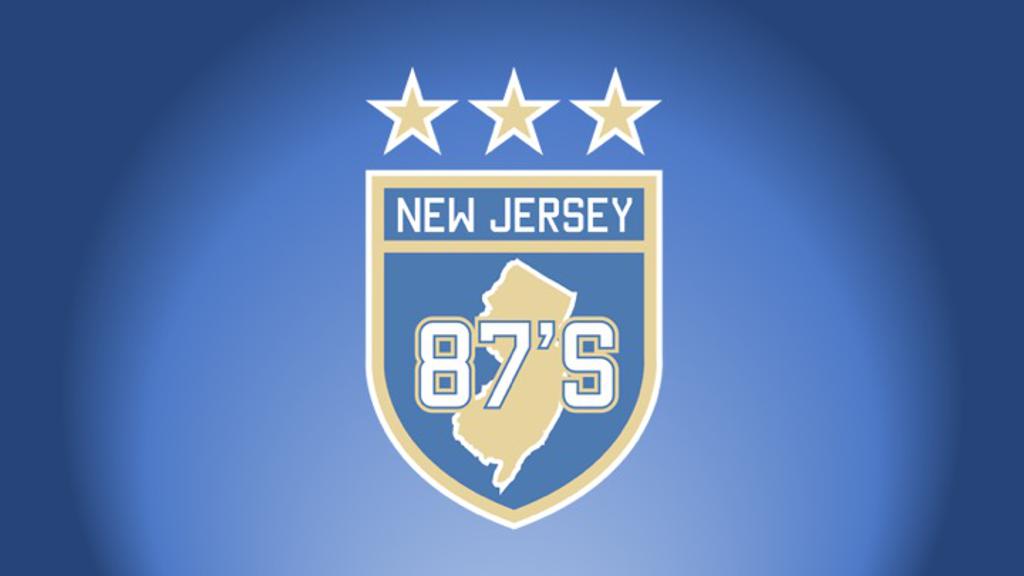 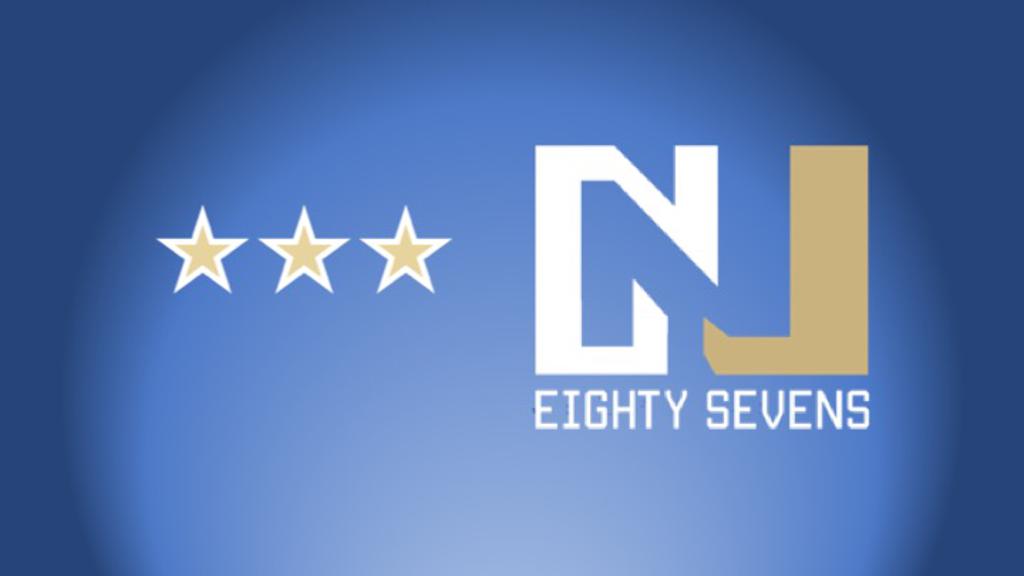 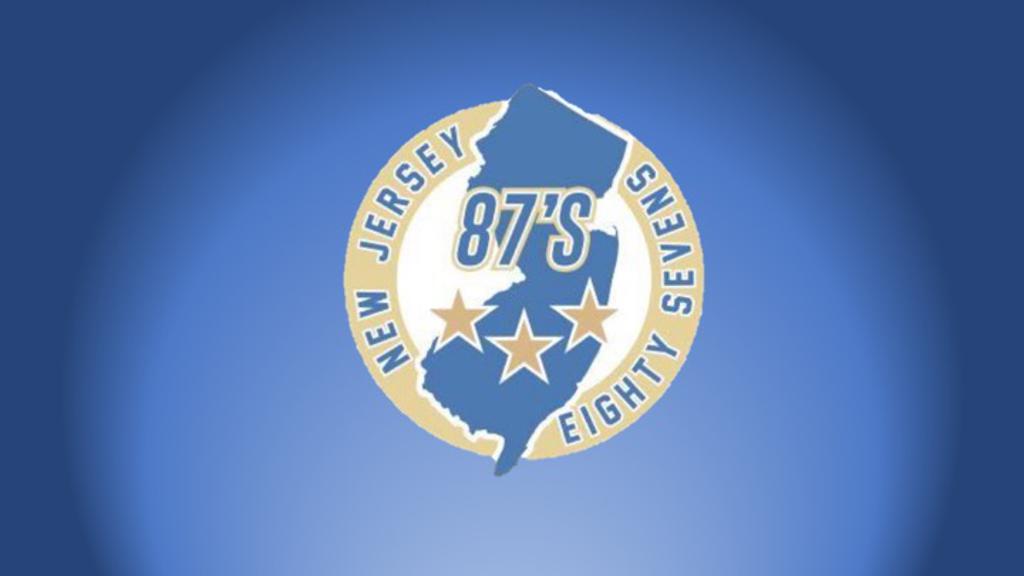 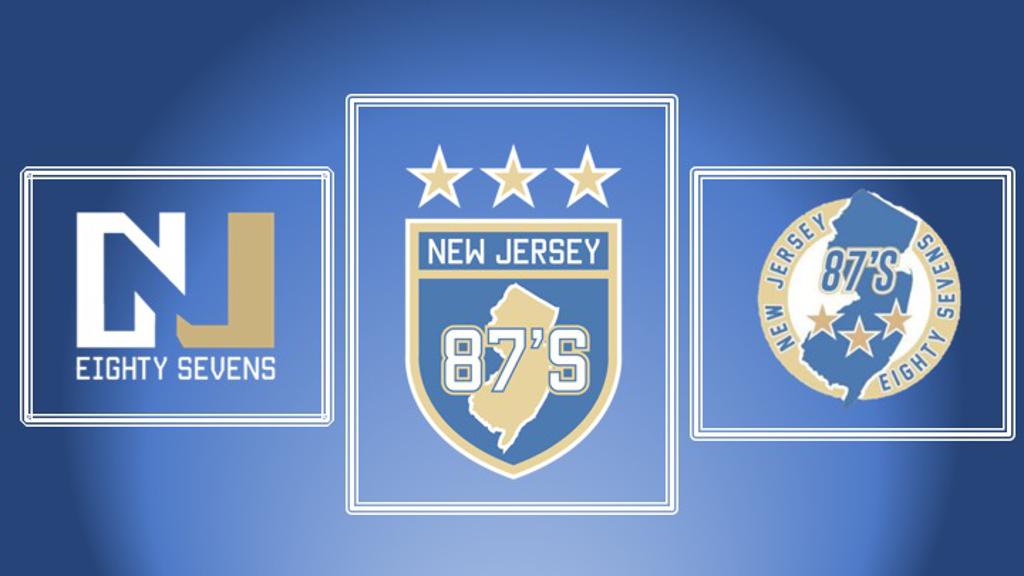